FOR many, getting a tattoo is a pretty big deal, so making sure you do it right is important to avoid having any regrets.

But tattooist Dan, from Tattooine Tattoos, says there are some common mistakes first-timers often make. 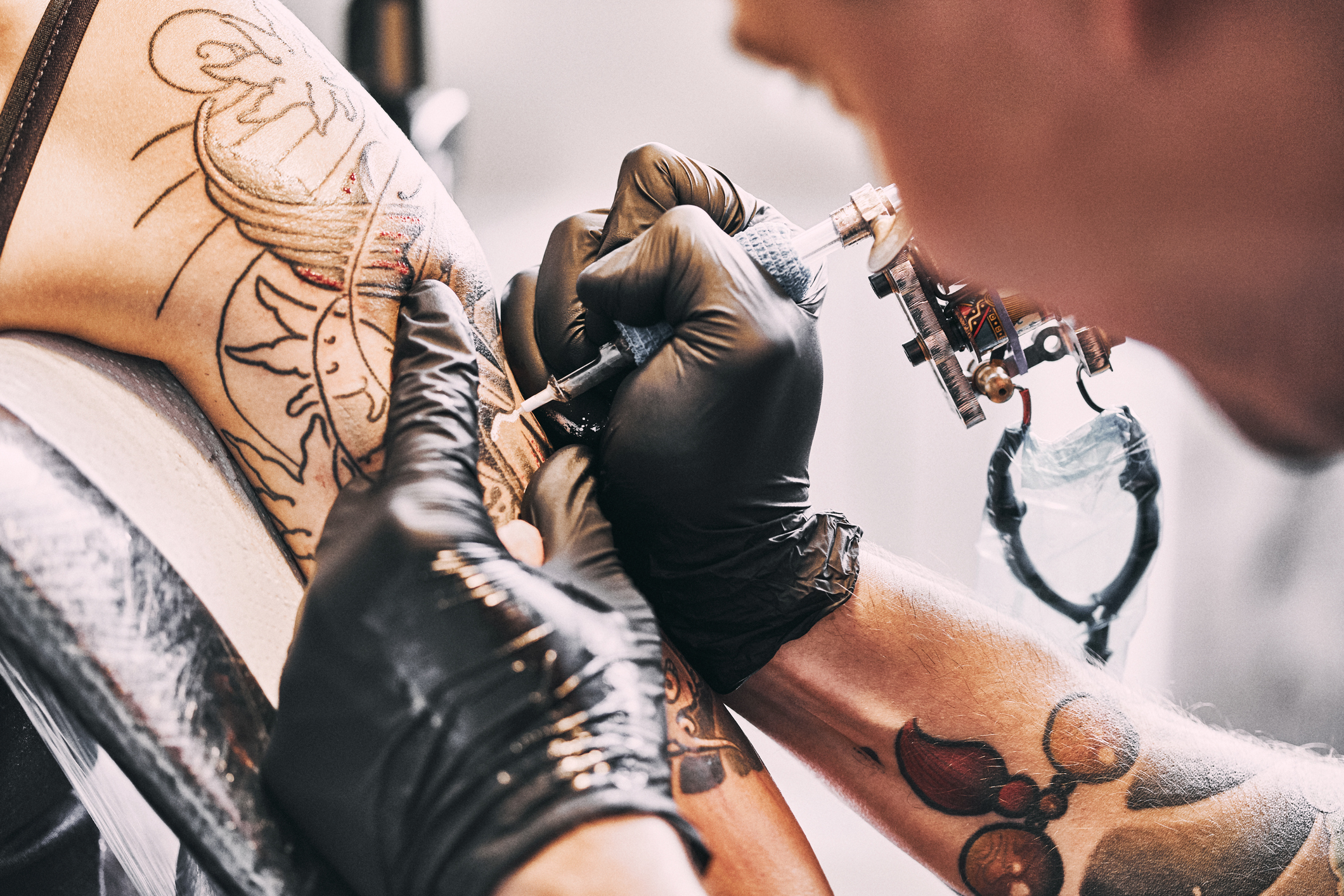 Mistake 1: Choosing any artist
Tattoo artists are a dime a dozen, but you won't necessarily get the same result with each and every one of them.

Dan says to always go to a reputable artist, preferably someone with experience - do your research, and ask the right questions.

"Many times I have covered a silly little logo or initial that was done by a guy who has bought a dodgy tattoo kit to a house party," he said.
"I remember once the girl even let the guy do his initials on her groin! That was a large cover up to do in that area!"

Mistake 2: Assuming small is best when starting out
If you're unsure about a design or whether or not you'll regret it, you might find yourself starting small before braving a bigger piece.

But this isn't always best, according to Dan who's done his fair share of small tattoo cover-ups.
"Many times people will go in and get 'a little something' somewhere, just so they know what it feels like," he says.

"But on a very regular basis, I have had to either incorporate that tattoo into something bigger or cover it totally."

People often say the same thing, 'I wish I went bigger to start with.'

"Have a long think, don’t just get something small for the sake of it, it probably will be regrettable," he added.

Mistake 3: Not considering placement
"Placement of a tattoo can be the difference between it looking great or contorted. Certain designs lend themselves better to certain areas," Dan says.

So not only should you think long and hard about the design and size of ink you want, but also where on your body you want it.

"A cherub's leg sticking out of the bottom of a T-shirt sleeve isn’t a good look," says Dan.

If you're wanting a portrait, consider a "nice, flat area of the body" as a rounded body part can change the look of the design.

Dan used the example of a "lovely baby picture" which, on a rounded surface, can "look very deformed."

Mistake 4: Starting with a fad
When we think about what we want permanently tattooed on our body, our mind often wanders to things we like at the time.

But our favourite bands, boys and brands will change over time, so it's best to avoid these at all costs.

Dan says he's tattooed over quite a lot of logos over the years, and partners' names too.

"Fads will always die out, things change and so do you," he said, so consider something that will remain meaningful to you.

Mistake 5: Relying on liquid courage
Alcohol has a way of making people do things without considering the consequences.

While it might help ease your nerves, or even the pain, getting a tattoo while boozed up is definitely a bad choice.

The "drunk holiday tattoo with mates" is one of the most covered-up inkings Dan does in his studio with loads of people later regretting the decision.

"Make the first tattoo choice when sober and clear-headed," he warns.

"Definitely don’t let people pressure your decision on what to get, or where to get it.
All in all, the best advice Dan can give first-timers is to listen to the advice of your tattooist regarding placement, size and subject.

And adds: "We have seen all the bad decisions made and we are just trying to help."

Be the first to know about new collections and exclusive offers.